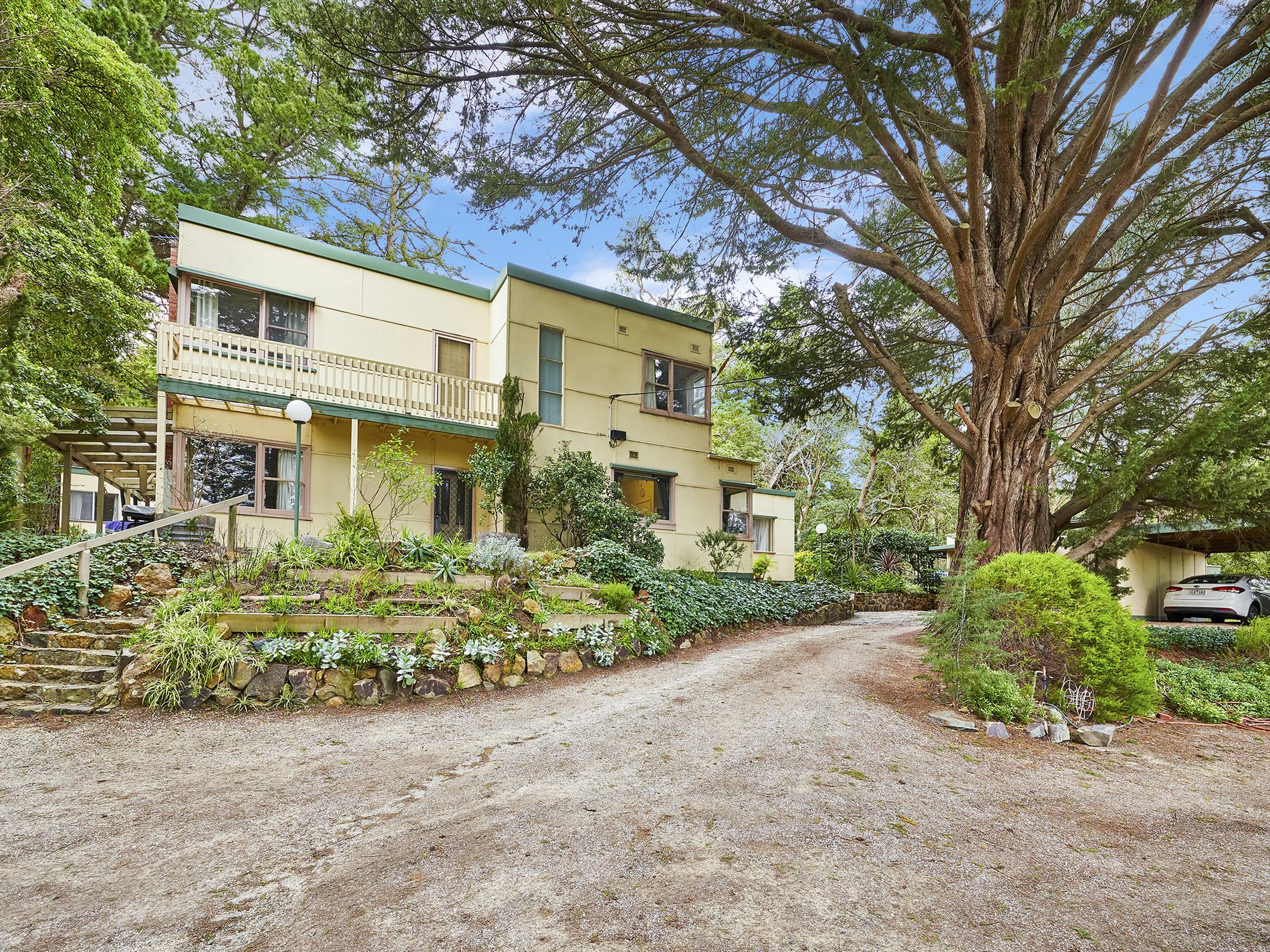 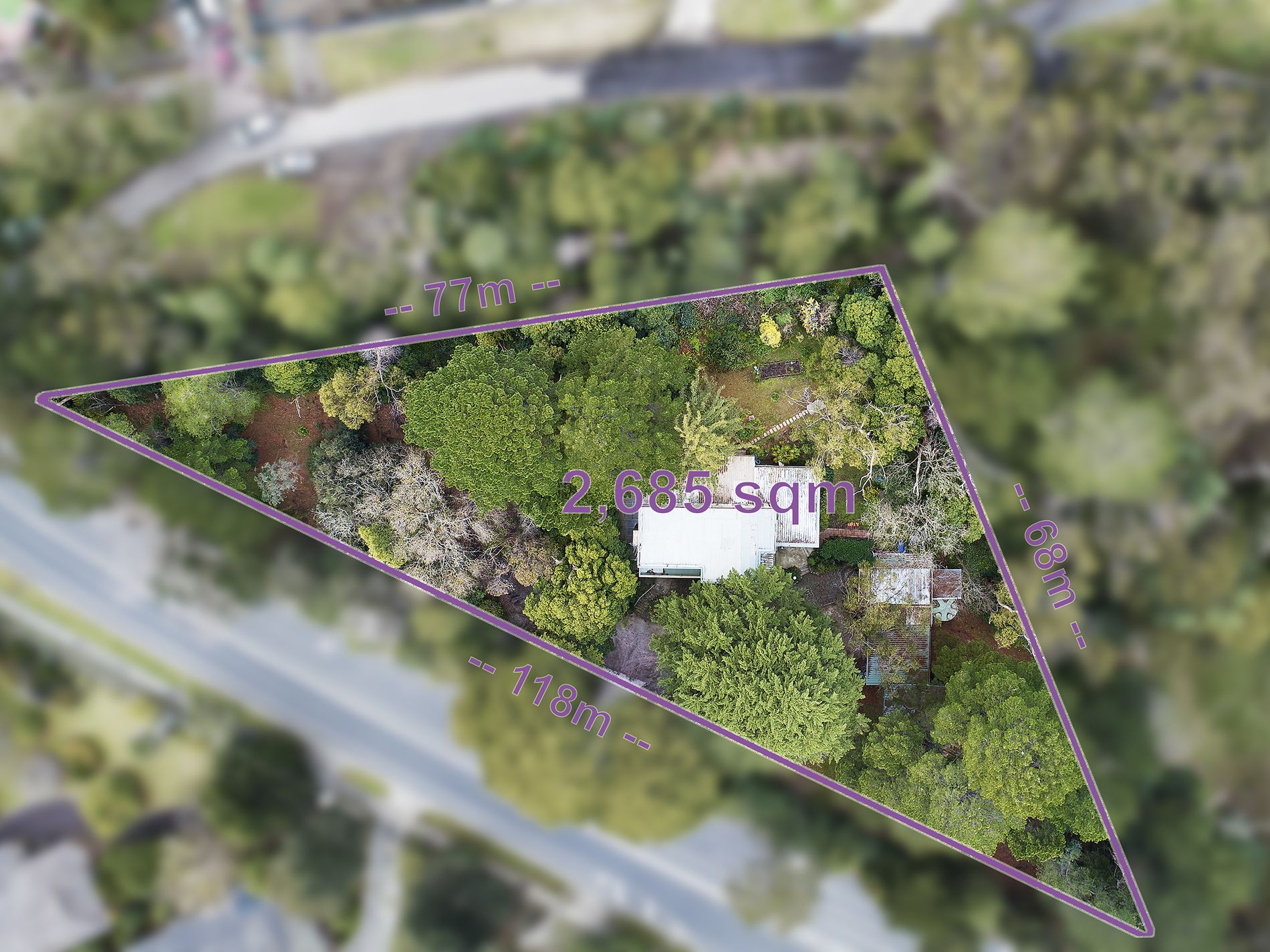 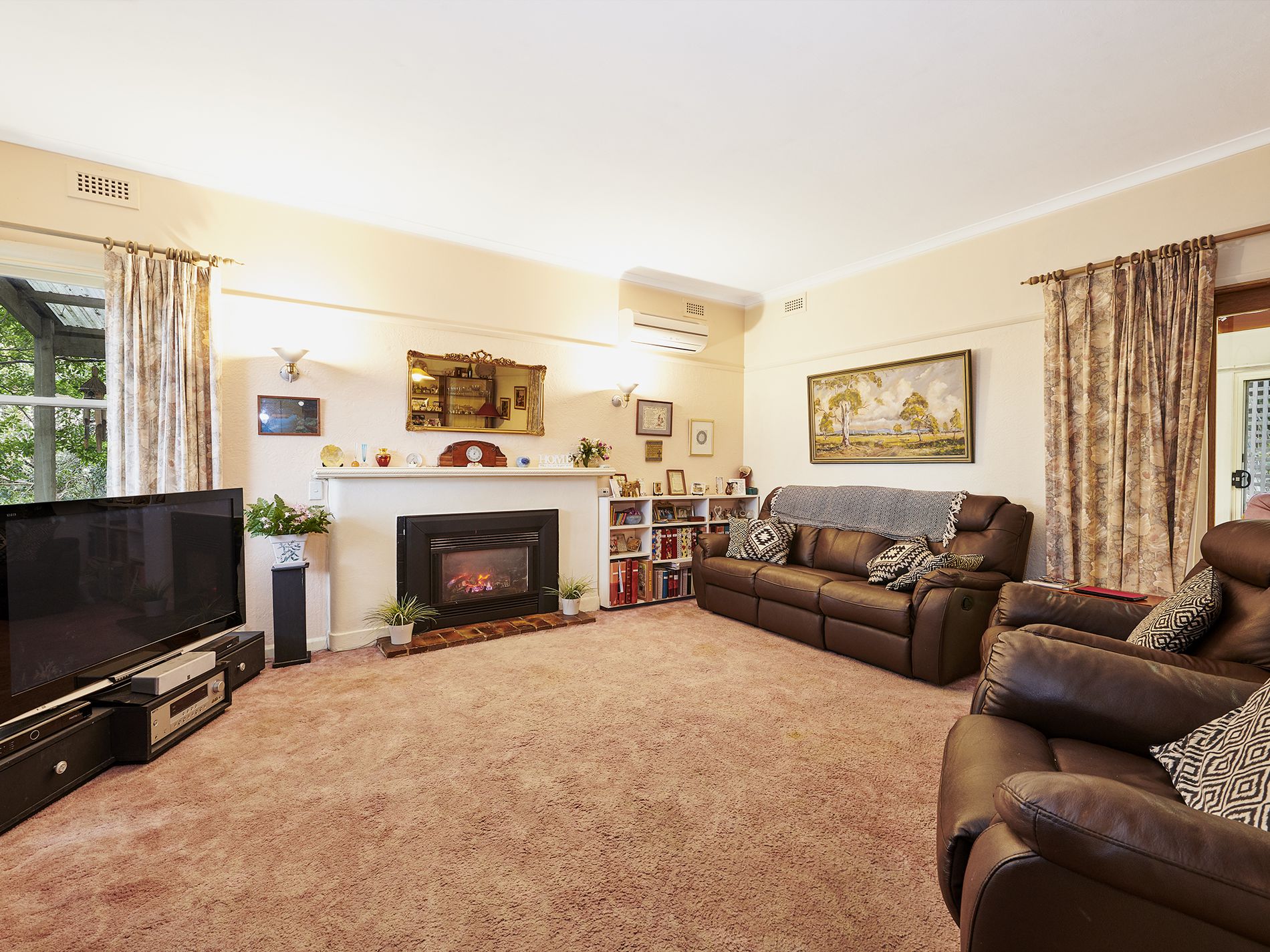 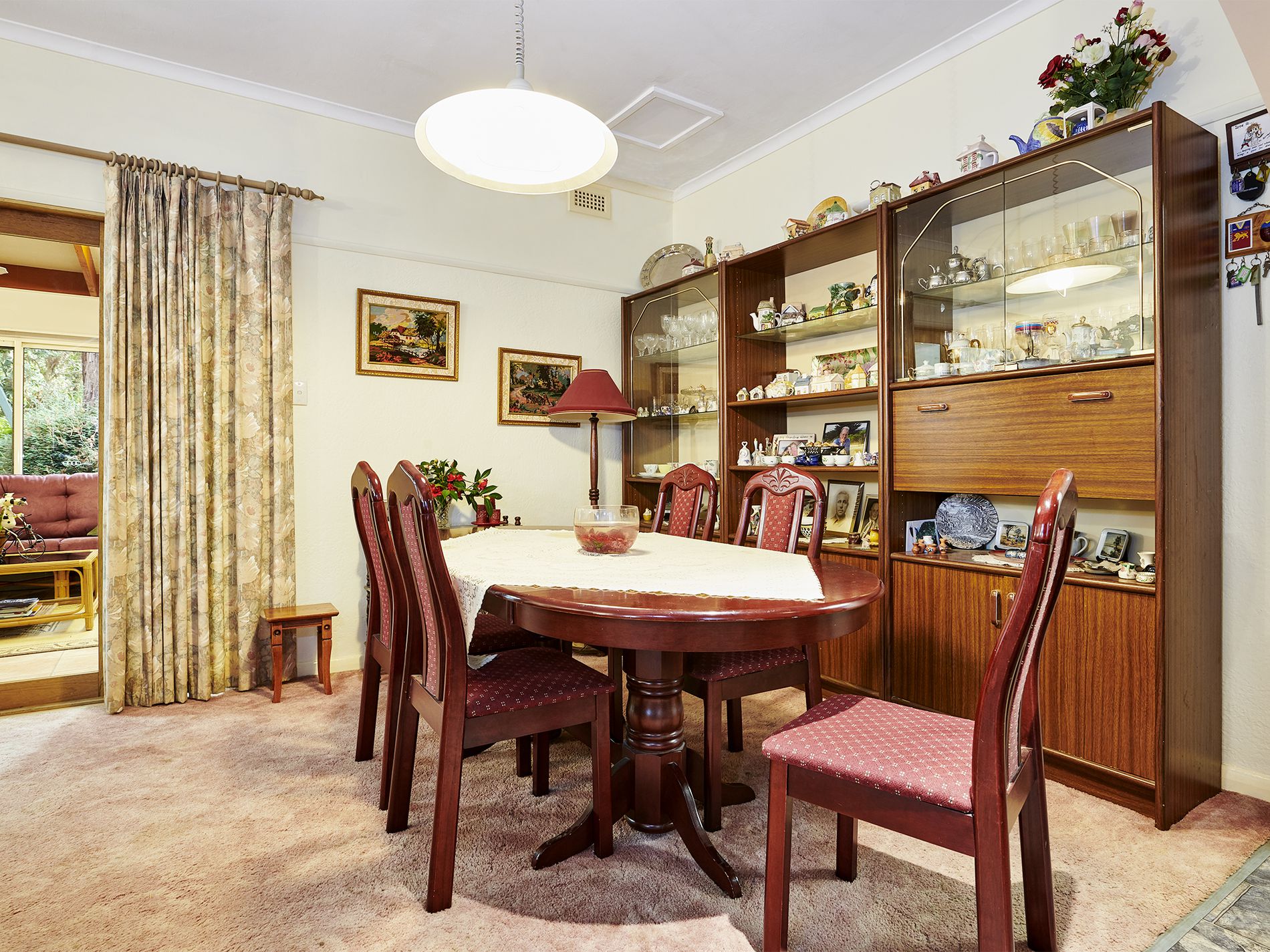 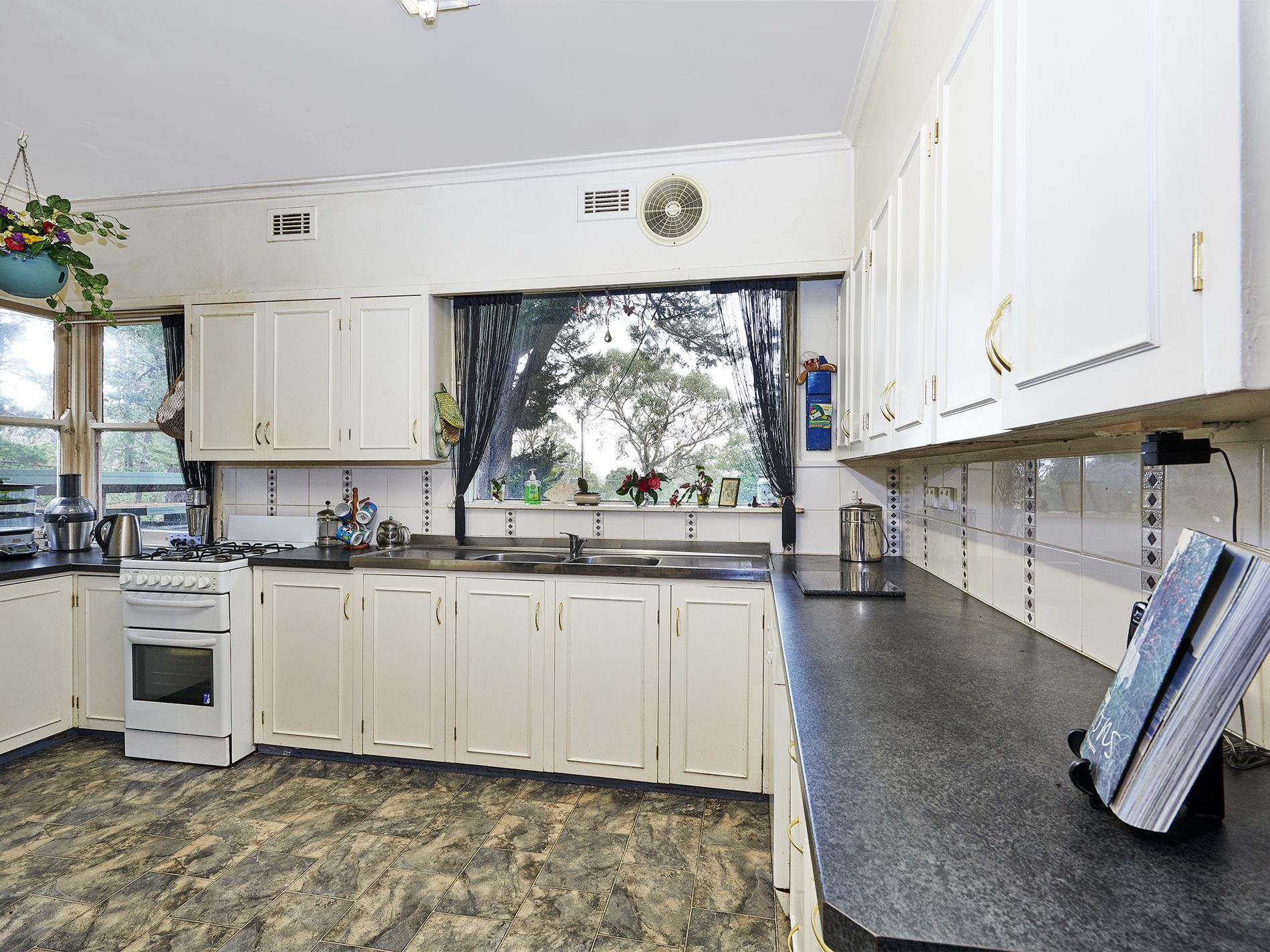 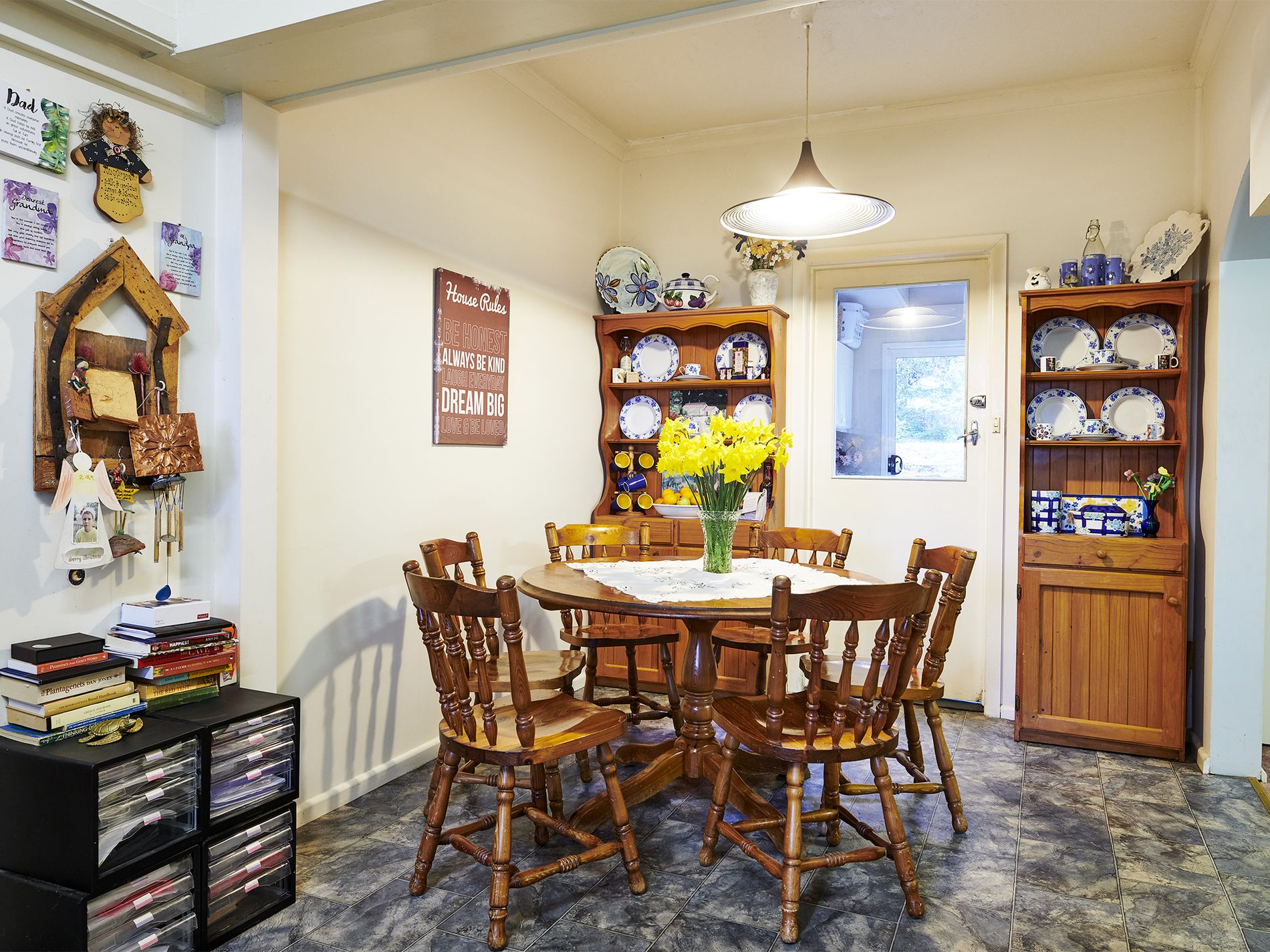 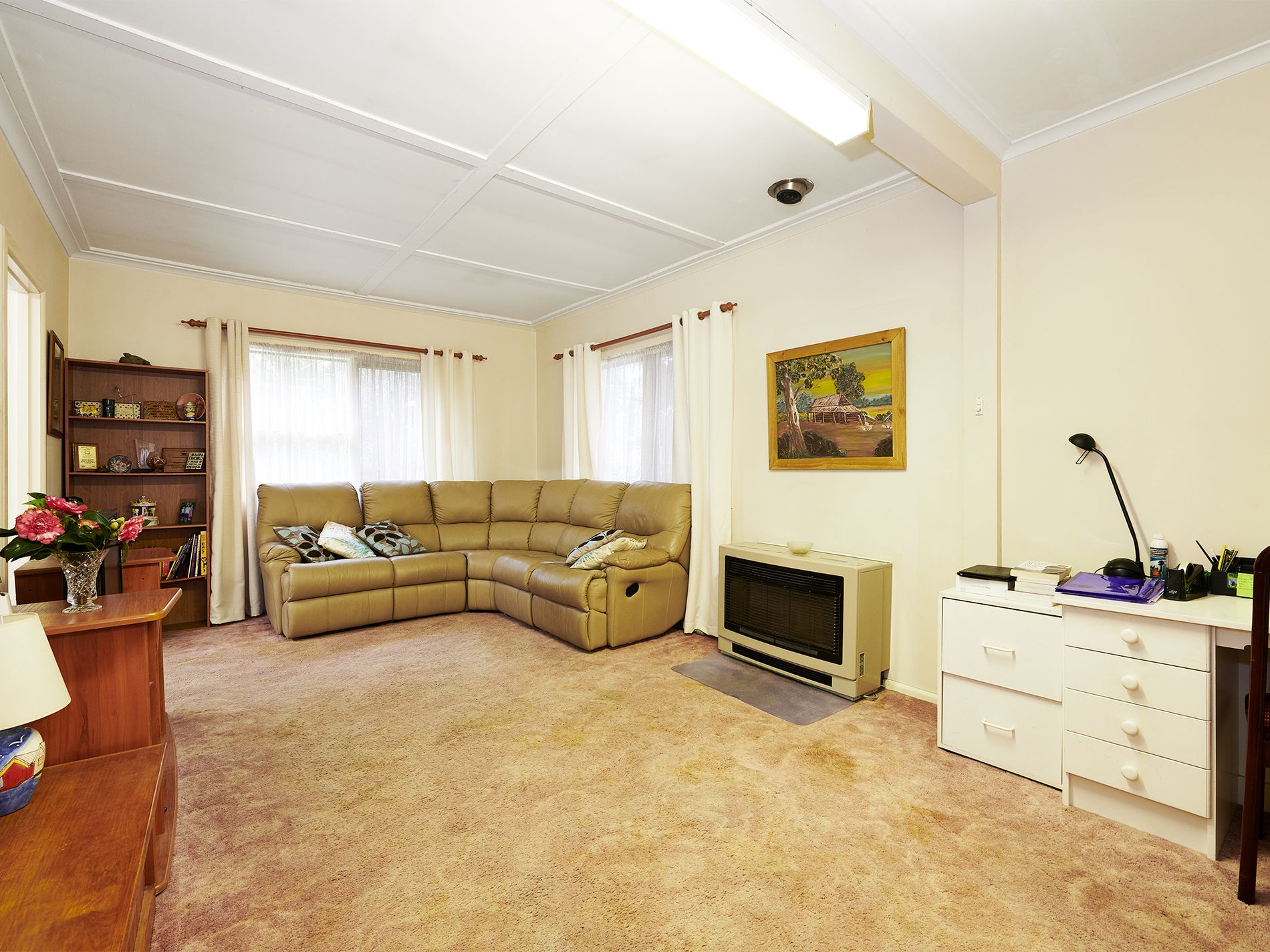 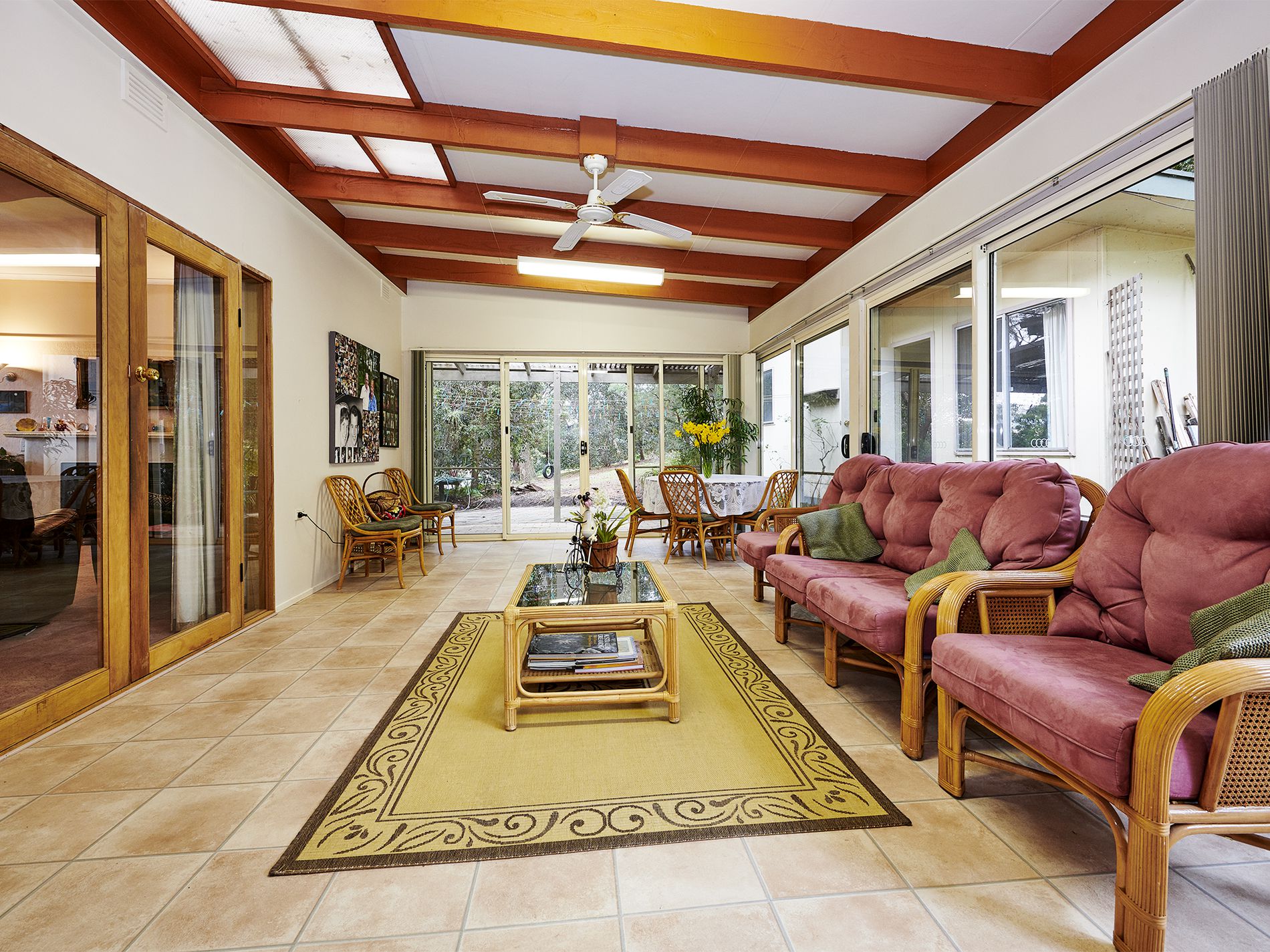 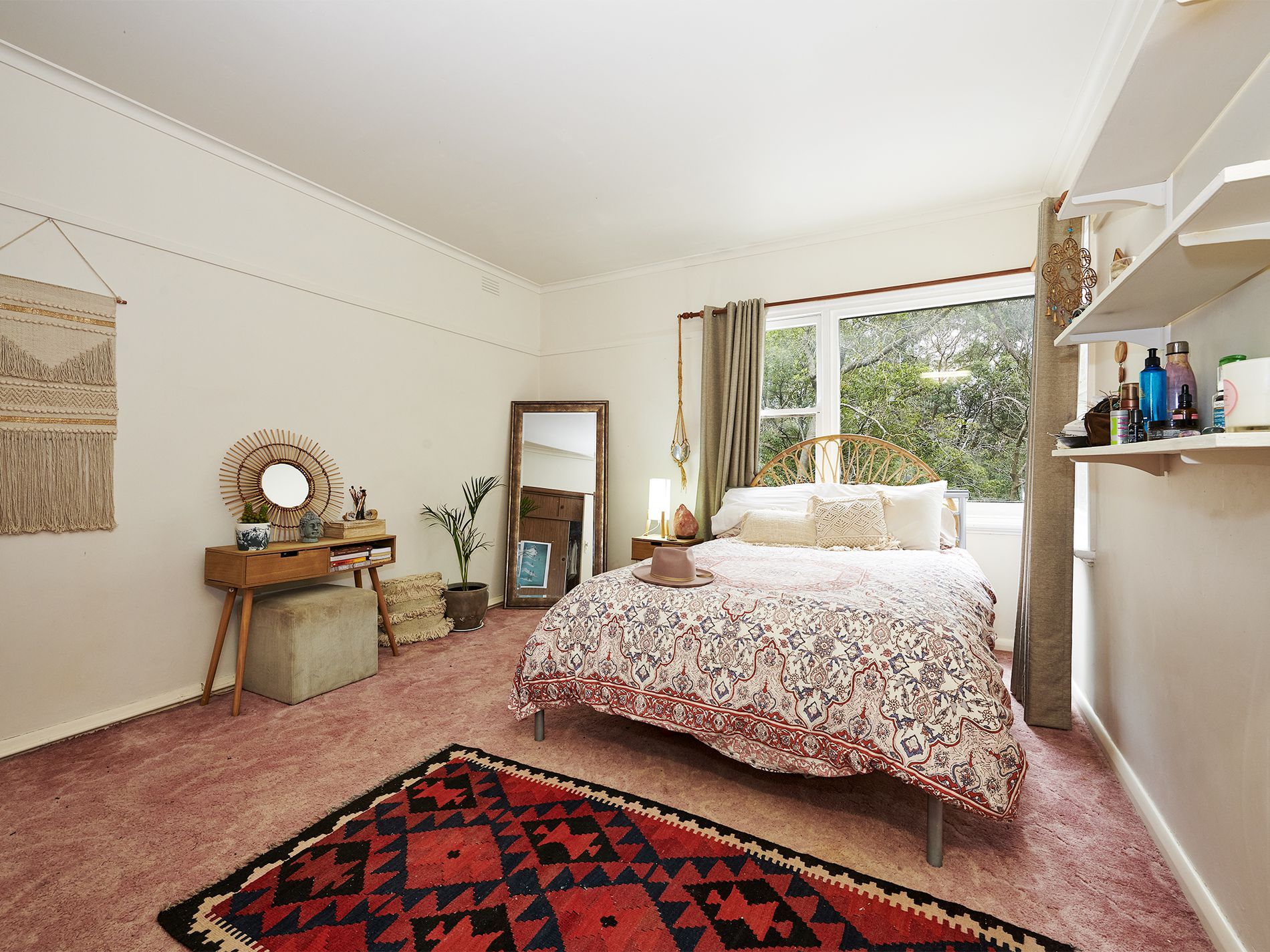 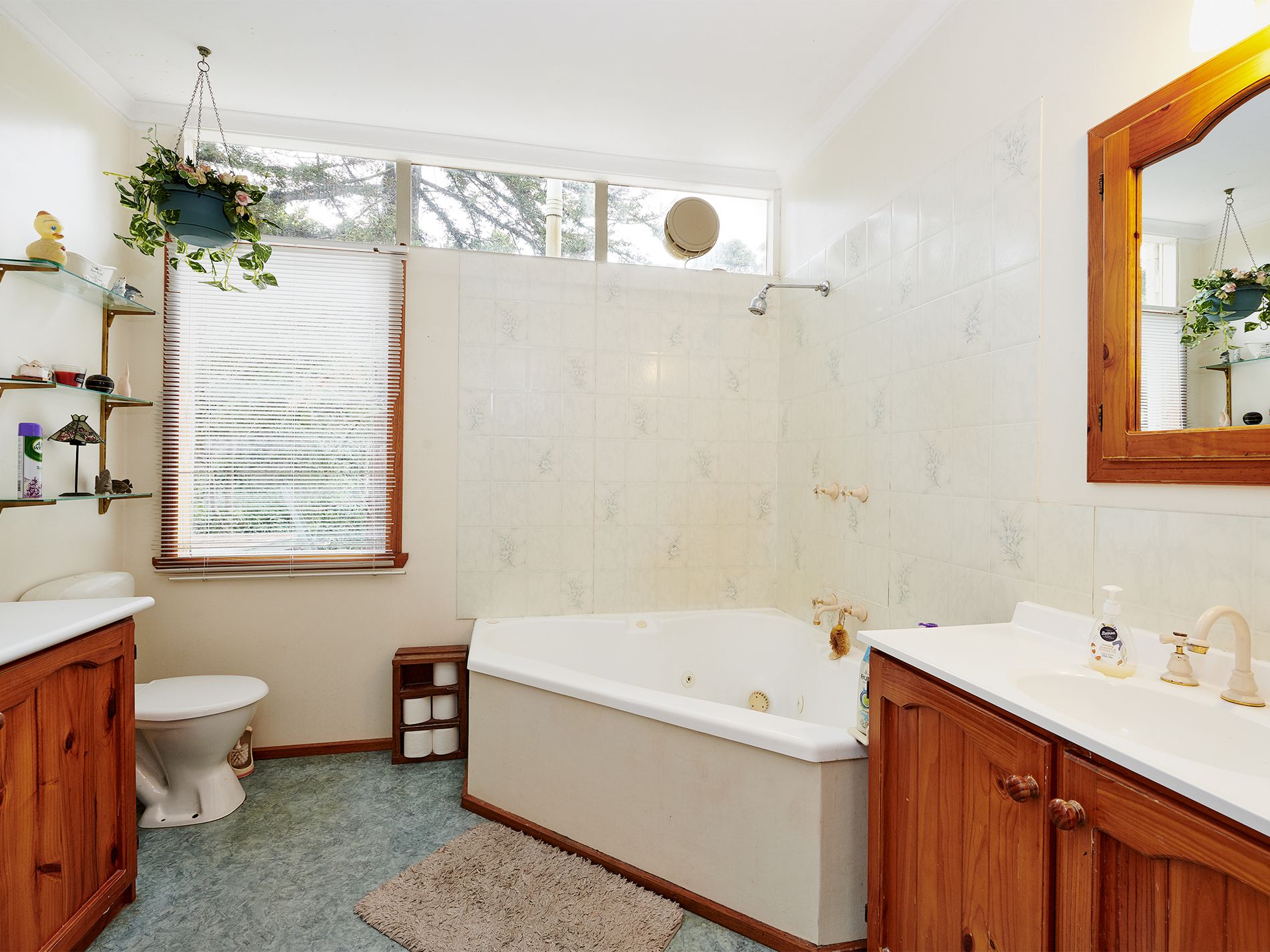 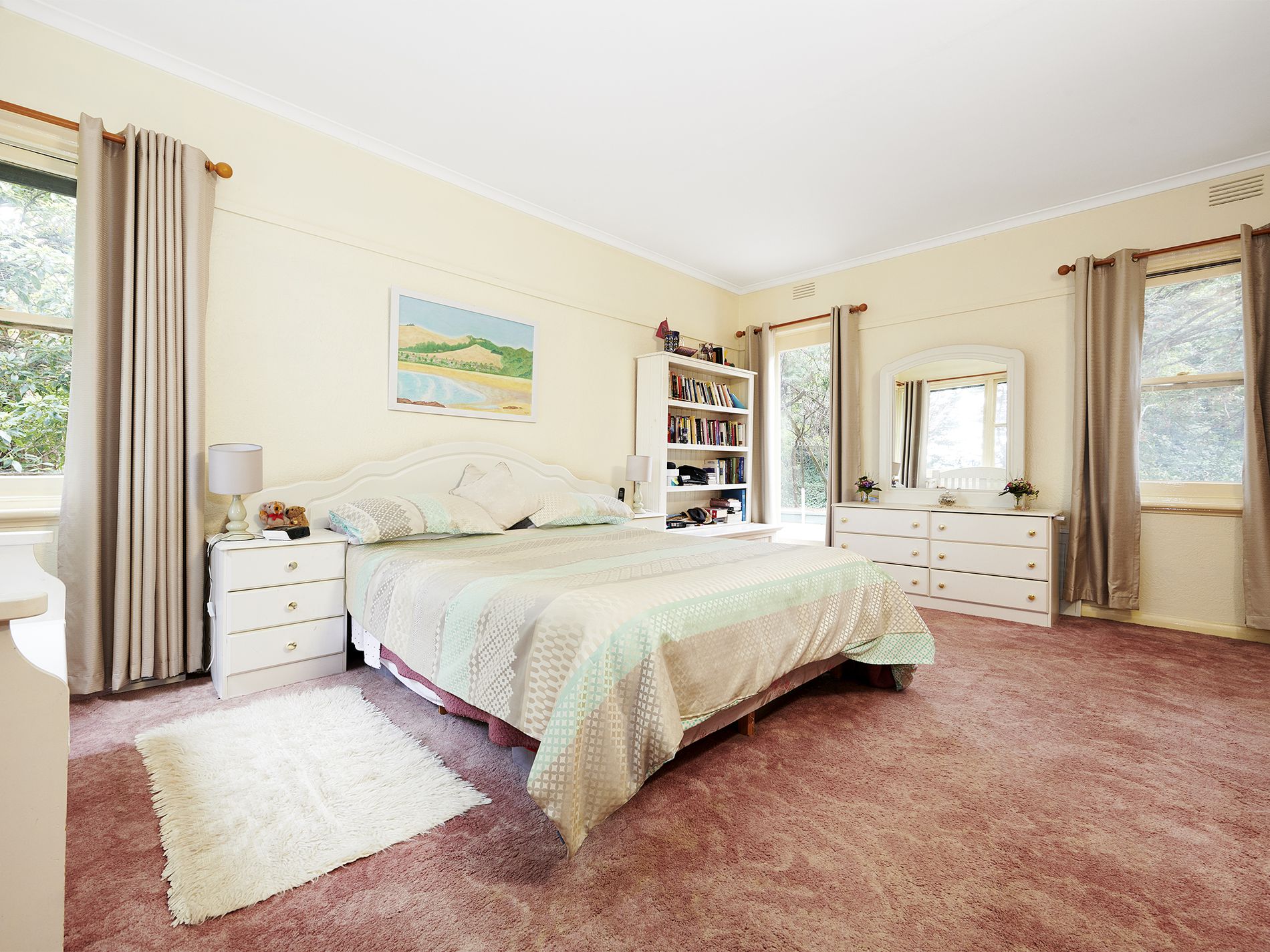 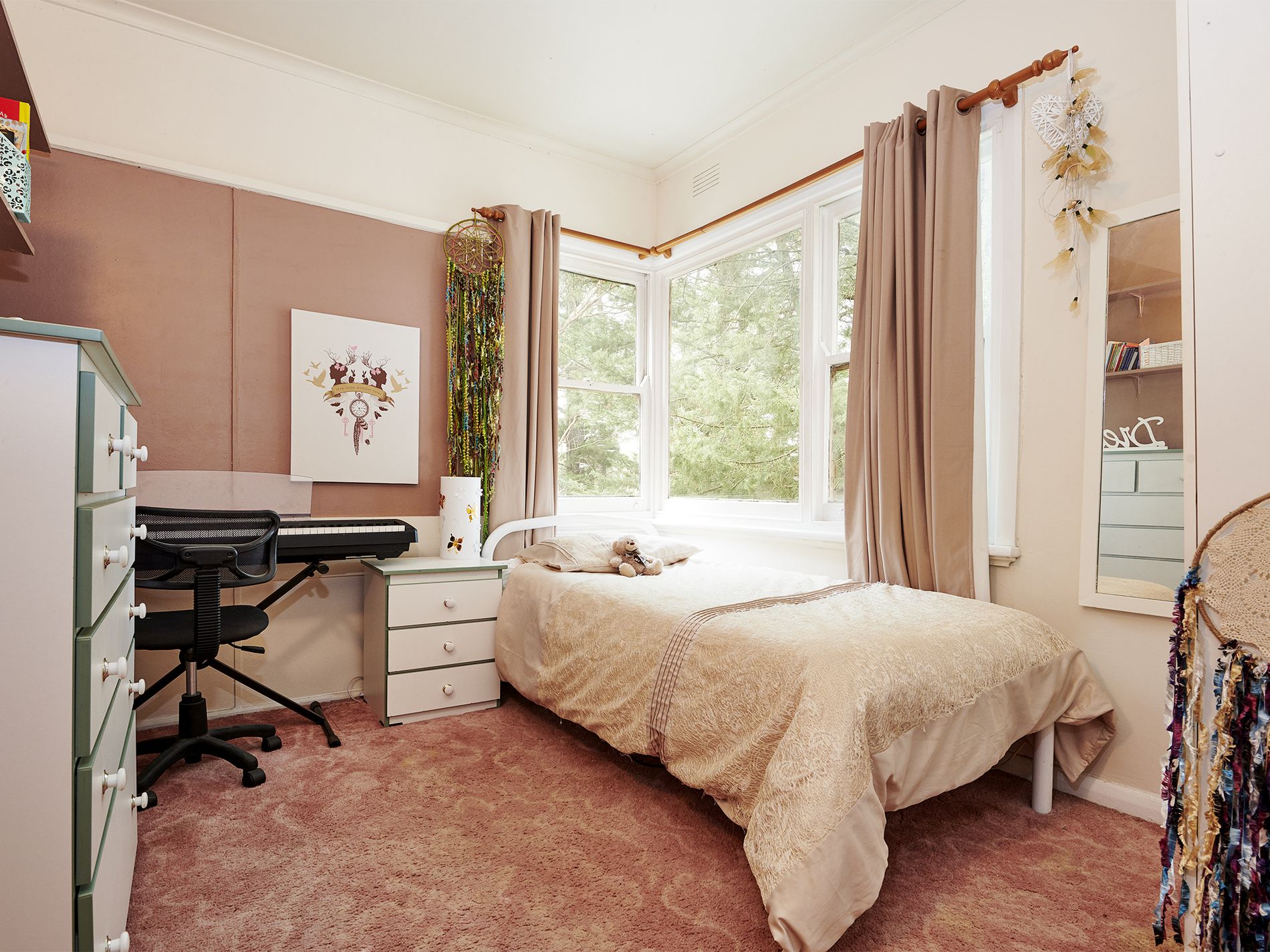 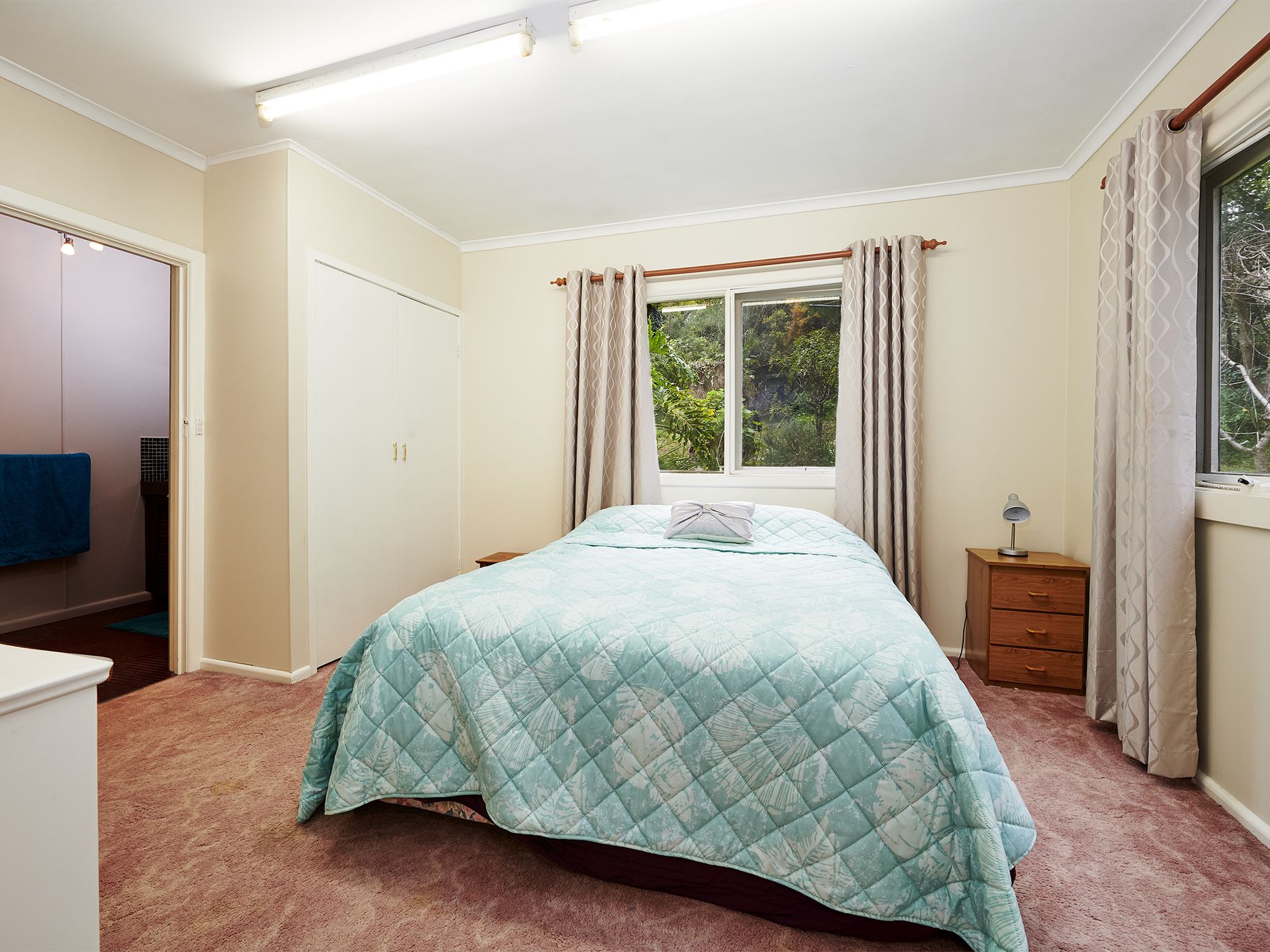 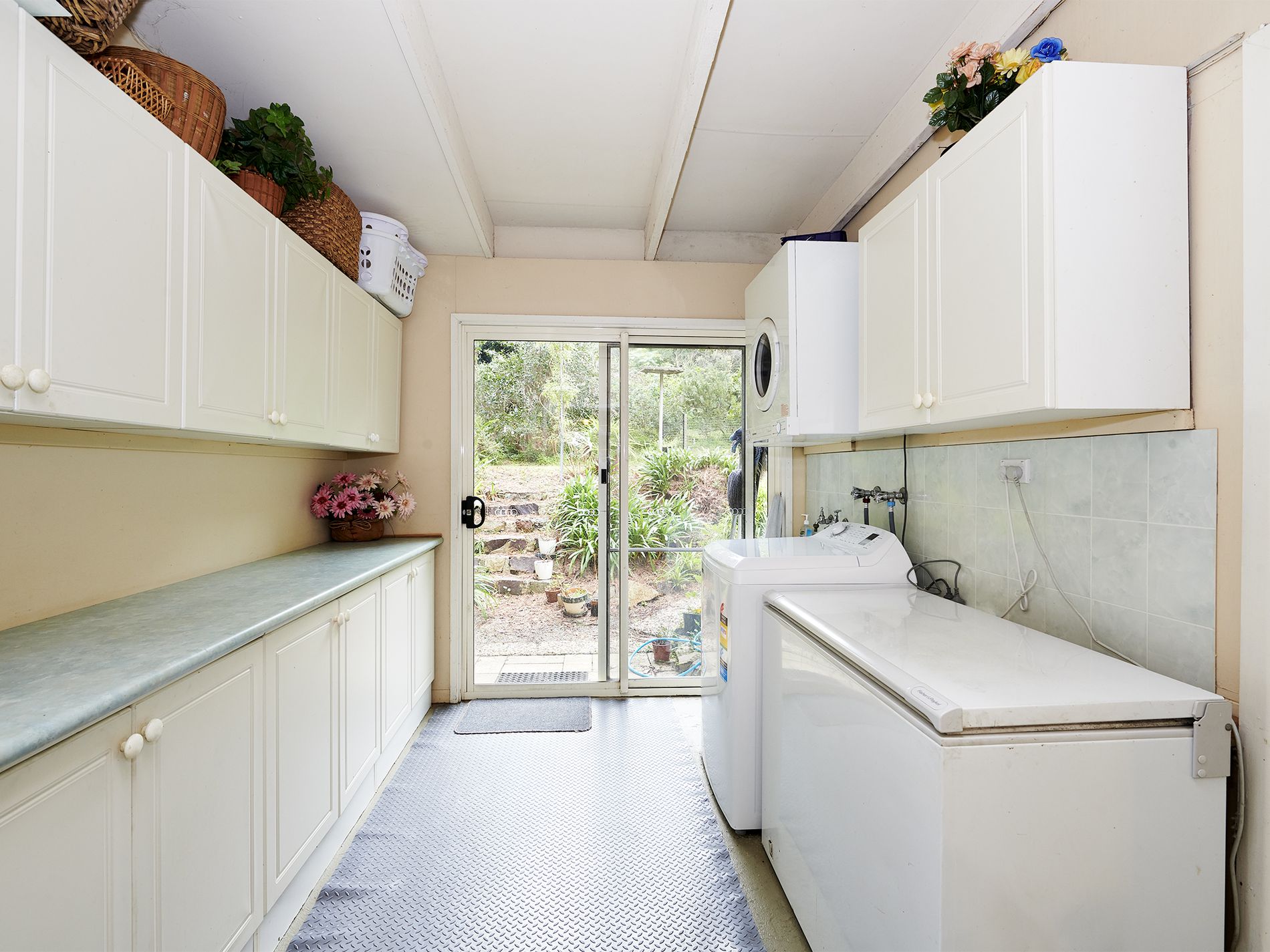 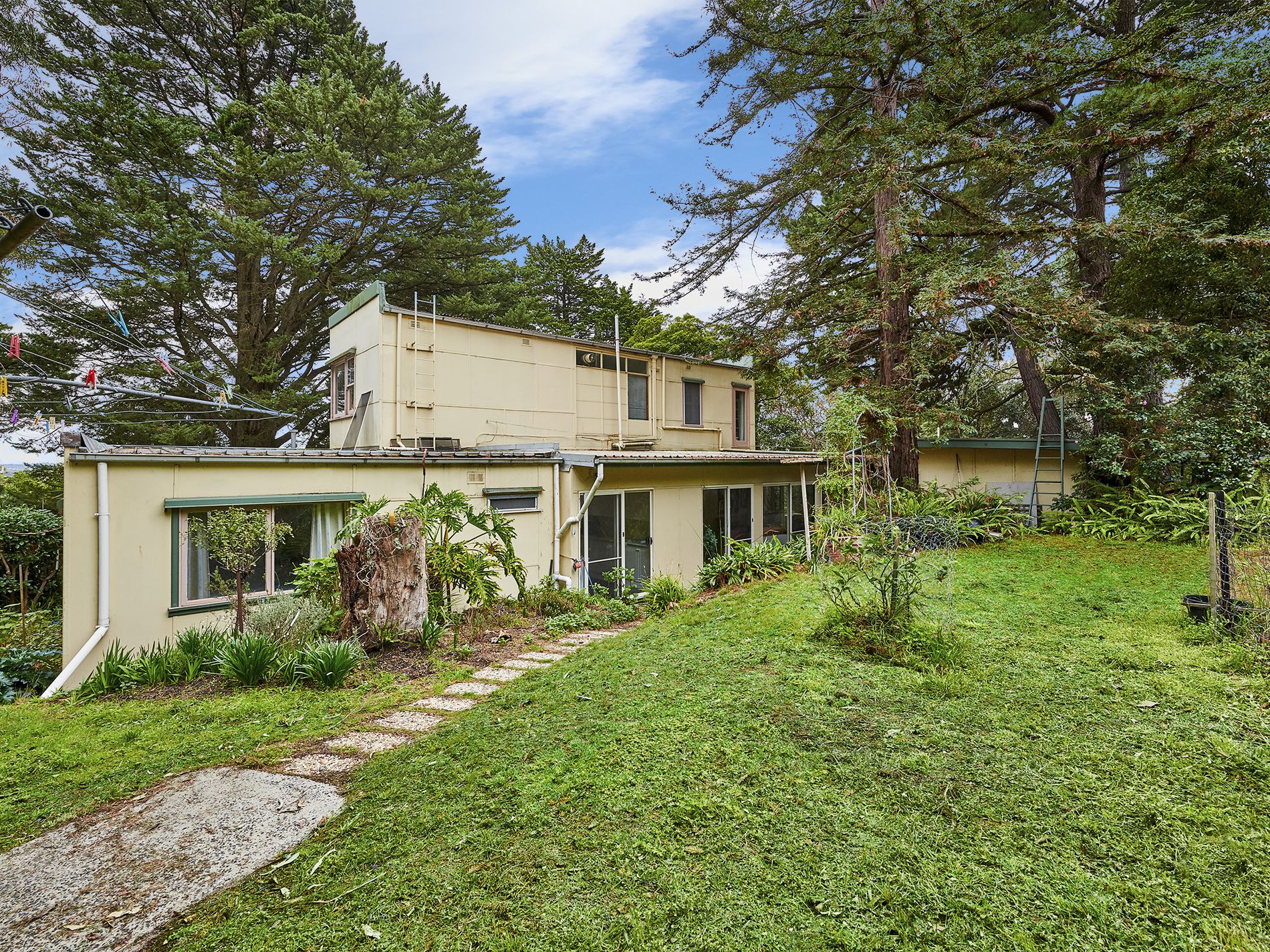 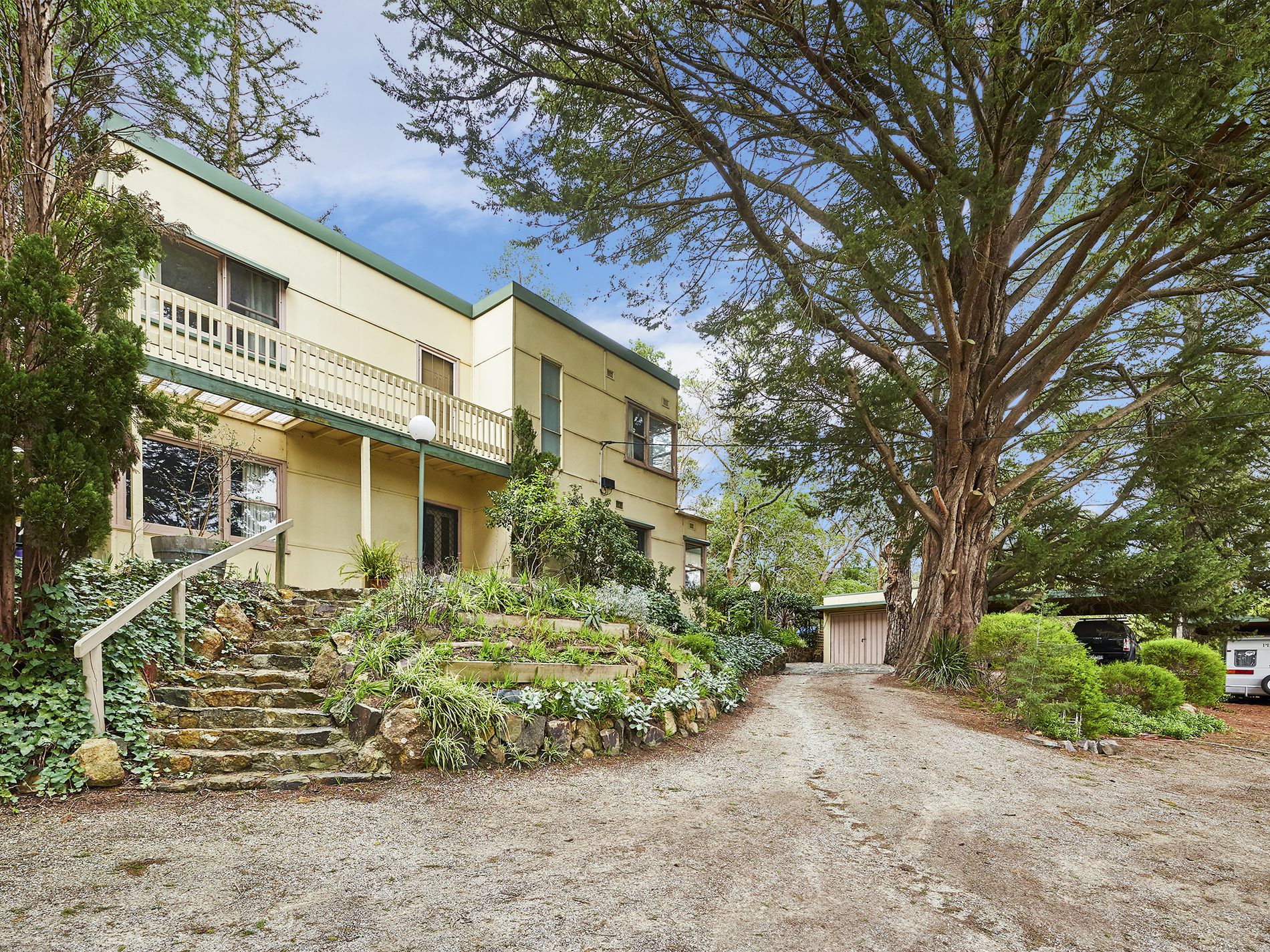 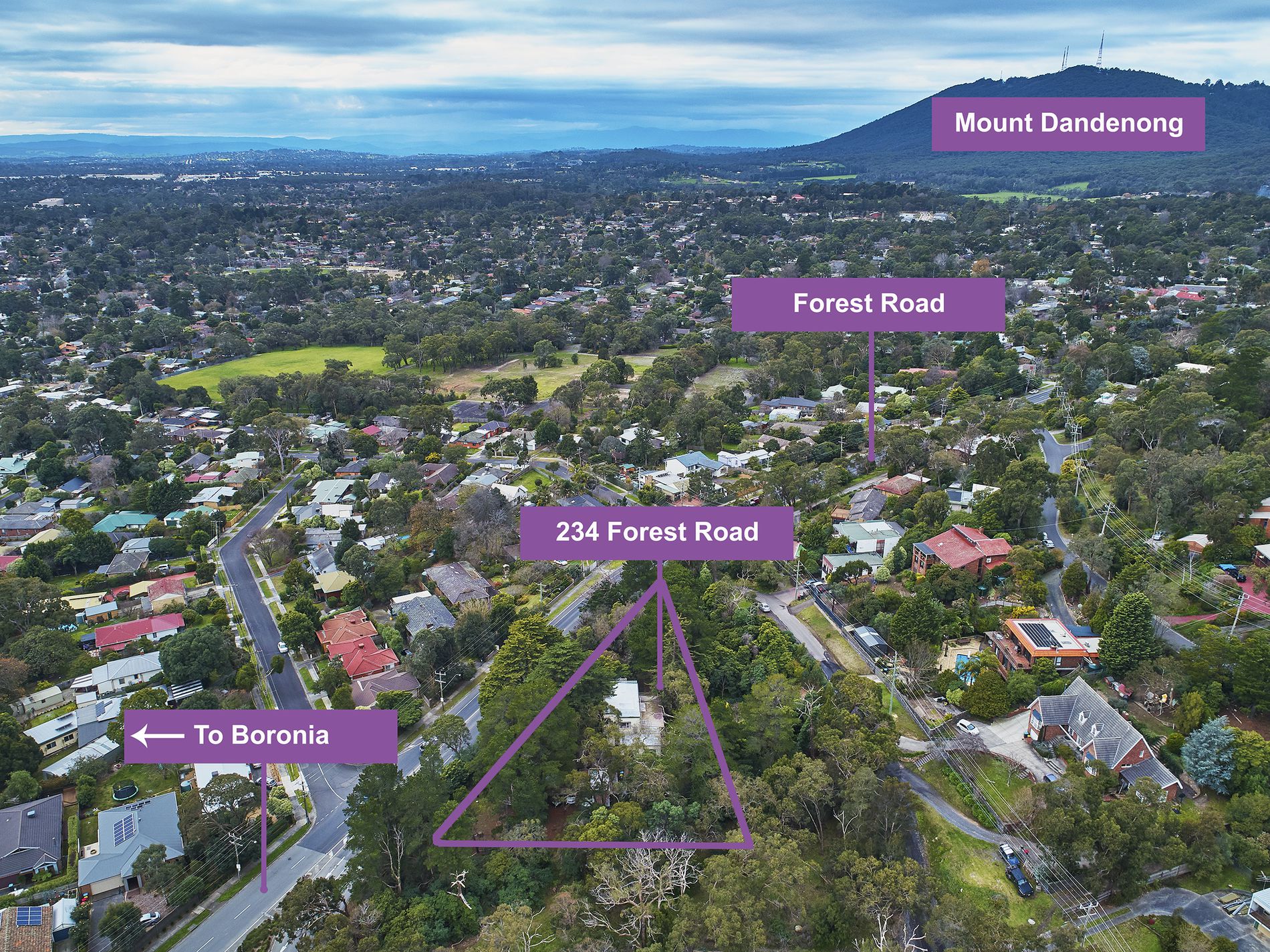 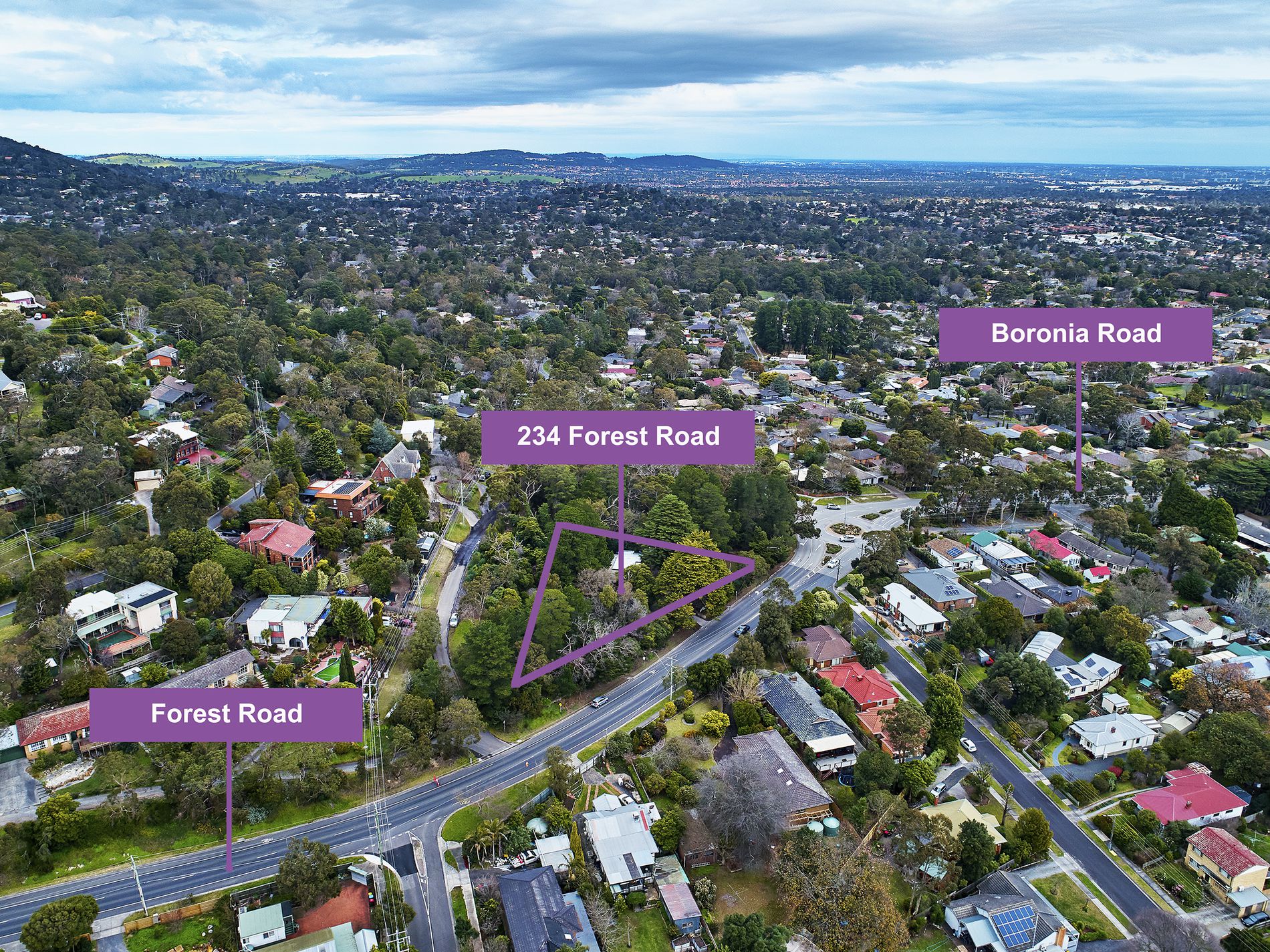 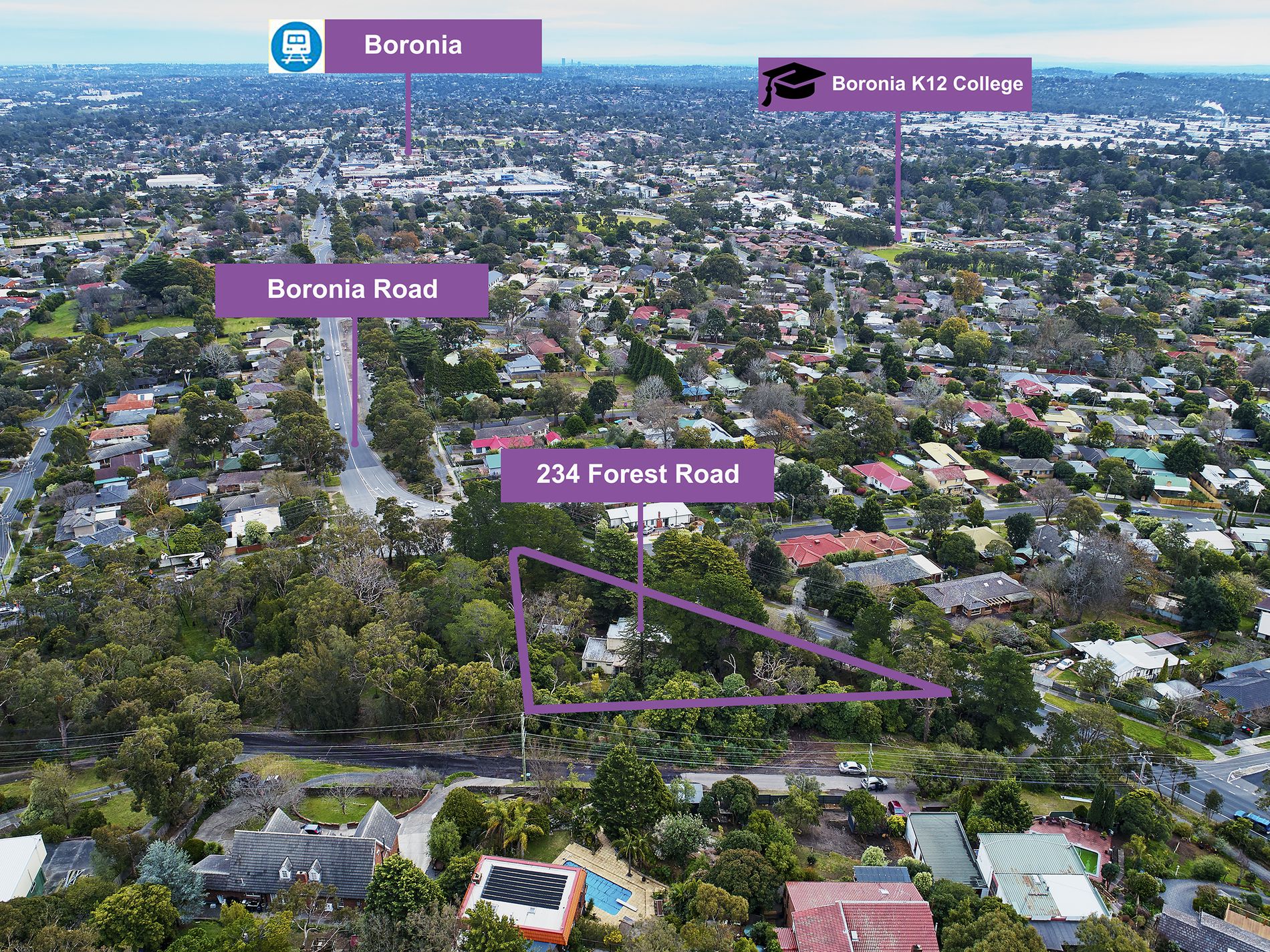 A Rare Treat - Now Under Offer

A Rare Treat - Now Under Offer

Now under offer through our award winning software, Market Buy. Call us for more details.

When we first sat down with Doug and Marg to discuss the sale of their home, I wanted to know what it was about the house that had kept them there for 40+ years.

They told me that they had come from acreage in the country but needed to be closer to the suburbs for work and school. While they wanted access to all the benefits and convenience of suburban living they simply did not want to live on a small block, all hemmed in.

You see they already had some kids and had plans to grow the family further, so they wanted room to move.

They also wanted a big house because being very active in the church meant that they often had large gatherings and it was important to them to have the house that could accommodate all of this.

And that’s exactly what they found. A large 4-bedroom home spread over two levels with three separate living areas and a bonus bungalow.

They regaled me with stories of the 5 kids over the years kicking the footy outside, of big family birthdays and Christmas gatherings, which their home handled with ease.

Over the years Doug and Marg also fostered dozens and dozens of other kids and the expansive living areas, large bedrooms and over 2,680m2 of park like land was filled with the laughter of children, exploration to neighbouring Wirrianda Reserve and feeling of having their own piece of country style living, right in the middle of Boronia.

Having no neighbours and only minutes from Central Boronia, this is a magic piece of real estate and it is both unique and exceptional value.

It’s time now for this lovely couple to move on, the house and land is now just too big for them and this gives you an exciting opportunity to purchase a rare piece of Boronia real estate.

Unlike anything else on the market right now, grab your opportunity to inspect this property before it gets snapped up. 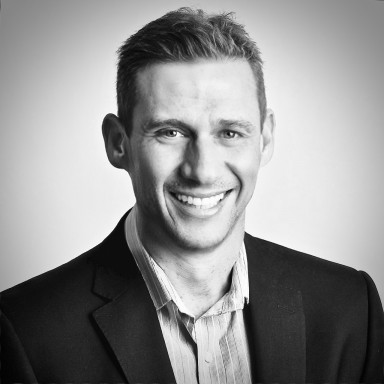 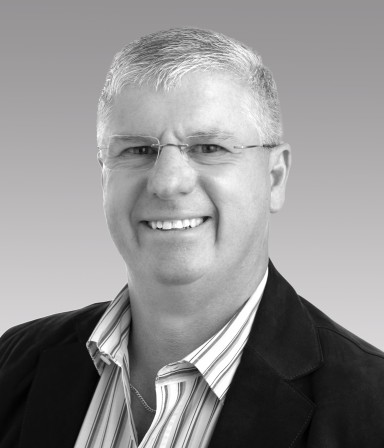