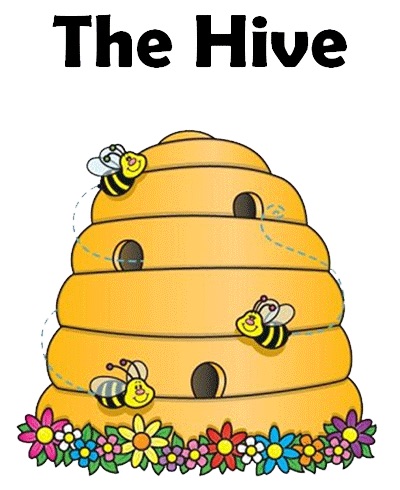 There’s change afoot within the real estate industry and it leaves many agents in a quandary. There is so much being written and talked about that often agents are just left scratching their heads trying to decide what moves they should make next and what the next few years may look like for them.

I have an opinion, a theory if you like, of where our industry is headed.

Many talk of disruption, of agents being removed from the transaction altogether, and while I can see the logic in that argument, reality is very different. At our current and short term projected rate of technological development, humans, for the foreseeable future, are still going to be needed in the real estate transaction. Artificial intelligence will not be sufficiently advanced to fully replace human interaction for at least a decade and, more probably, longer than that.

So where does that leave us? Well it leaves us with an evolving reality where agents, consumers and property owners are demanding greater flexibility and access to ever increasing technological tools to make their lives more efficient and the process of buying and selling homes easier for all.

Agents in particular are starting to realise that most of their work is generated online through the big portals, social media and digital marketing and sitting all day in an office in a traditional structure is counterproductive to what they are trying to achieve.

While this is true, the no office model has failed as well because, as humans, we require the camaraderie and companionship of other agents who are on a similar road to us. We are motivated by their success and we learn from their mistakes and we apply that to our own day to day businesses.

So, I see a hybrid developing. A model that allows for large shared workspaces. Let’s call one The Hive. It has the benefits of prominent branding and with enough agents it could capture a significant portion of an extended local market. Each agent would be a business within a business, and they would be solely responsible for their own earning and results and they would contribute to the office’s upkeep through transactional fees and monthly membership costs.

Agents would be responsible for their own teams; their own marketing and they would not be bound by outdated office policy like sales meetings and stock runs. They would enjoy a level of independence that so many crave whist still retaining the strategic benefit of being associated with a large brand. It would revolutionise how agents work, and it would change the structure of our clunky and outdated franchise system.

Has this been attempted before? Yes, but in a limited capacity and without the full range of tech benefits that could be deployed today to truly allow agents to work remotely. Re/Max pioneered this model and were truly decades ahead of their time. Some other companies are looking at newer variations of the model at the moment, but in a very limited form. However, a full roll out using the tools available today would, in most likelihood, be a start of the bell tolling for the rigid franchise style of office that is so prevalent today.

The office owner would not need to be an agent but would be more administrator, facilitating the effective running of the administrative functions of keeping an office running leaving the agents free to utilise single accounts for all of the ancillary services, such as portals, boards, photographers and everything else they require these days to market and sell homes.

The legislation of some states would be an issue as they currently stand around employment of this kind but, let’s face some simple facts, nothing destroys innovation in this country faster than the ever prevalent nanny state mentality, so with the right pressure and a consistent enough effort, most of these hurdles could be overcome.

So I think agents are very safe in their roles and are unlikely to be replaced with technology, however they will need to adapt and take on many more tech tools to ensure they remain relevant and up to date with modern consumer demands.

I look forward to the day of Hive like offices and I think their appearance are closer than many think.